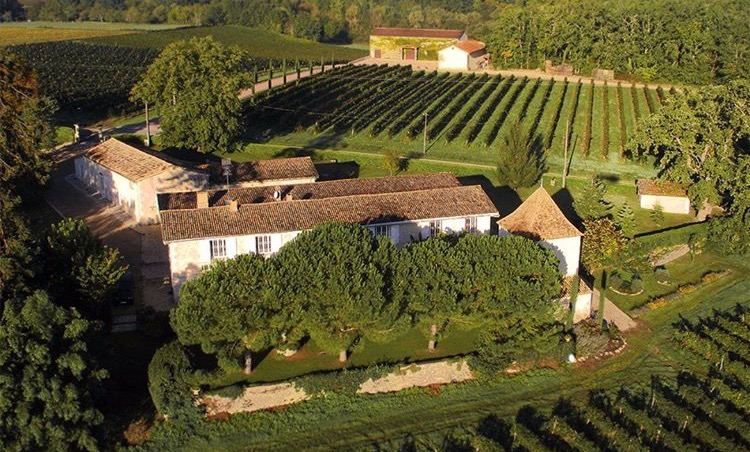 You are here: Home / Our Estate

5 key dates in the estate’s history 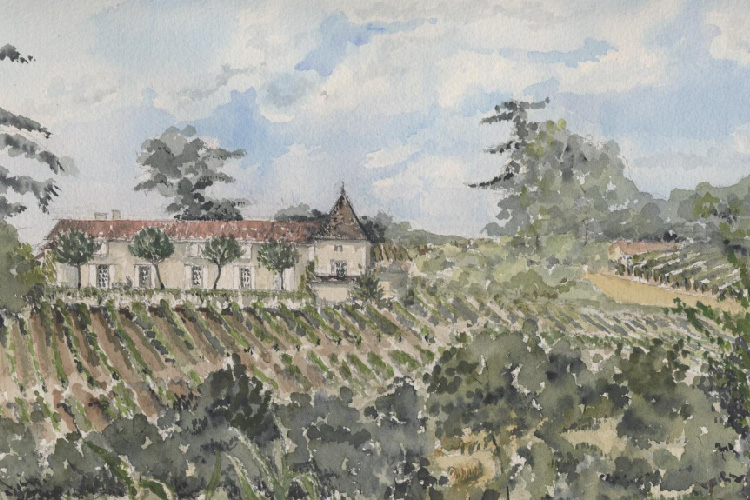 1986
Back when Yves Hostens-Picant still worked in the medical field and his wife, Nadine, was a financial advisor, they first visited the estate and immediately fell in love with it. Located 24 km from the Saint-Emilion commune, the vineyard’s origins stretch all the way back to the 15th century. When they visited, the estate was called “Domaine de Grangeneuve” and the wines were produced by a local cooperative. Yves and Nadine’s arrival marked the start of an exciting new adventure. 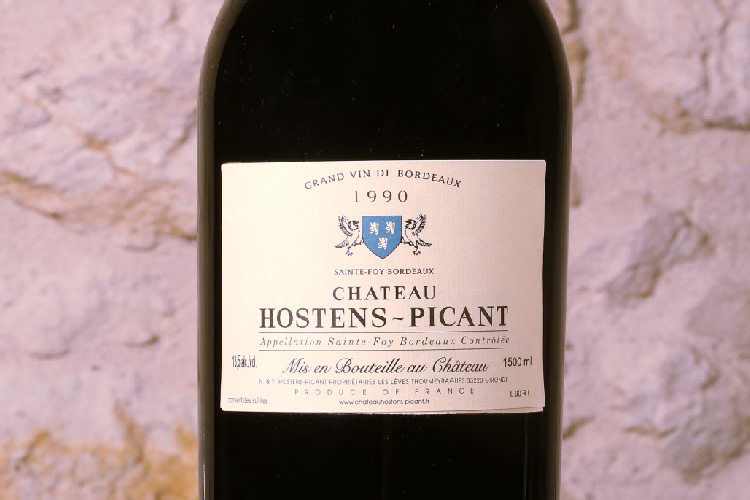 1990
After several years of tests and trials, Yves and Nadine built a winery, warehouse and cellar. This signaled the birth of the Château Hostens-Picant’s first vintage. The couple decided to revitalize the Sainte-Foy Bordeaux appellation, one that had first been created in 1937 but had since fallen into disuse. 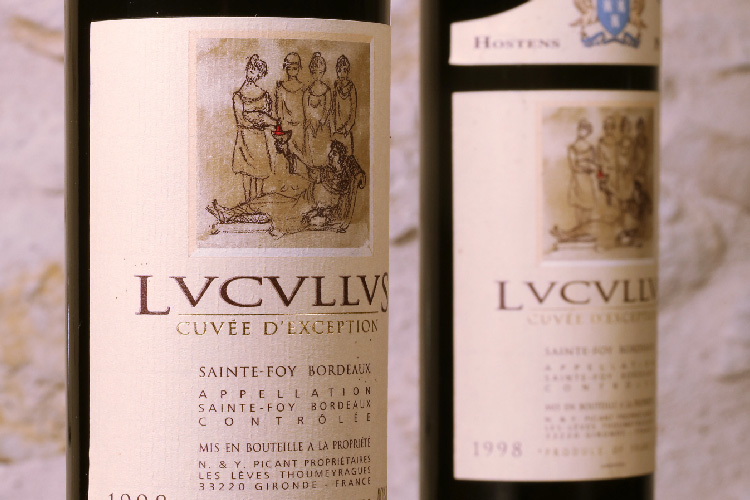 1998
Over the years, the wines produced at the Château Hostens-Picant steadily found their home in some of the finest restaurants and wine cellars. In 1998, Yves decided to take the next step and began development of the estate’s “Cuvée d’Exception Lucullus”, an exceptional variety that is only released in those years when the conditions and quality justify it.
The Lucullus’ wines’ excellence comes from a careful selection of plots where the soil is particularly rich in limestone, from low yield production methods and from a fully manual winemaking process using wooden casks. The vinification process in wooden vats is followed by 15 months slow aging in barrels that are made up of 40% new wood. 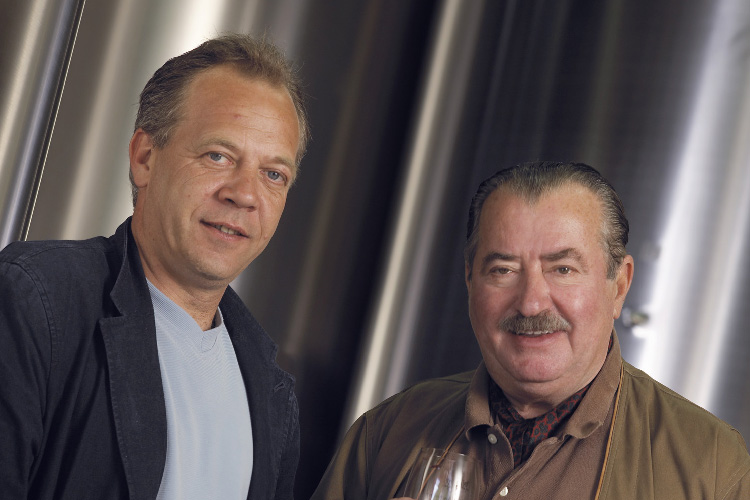 2004
Stéphane Derenoncourt became the vineyard’s chief consultant and undertook a grand restructuring plan, both in terms of the vineyard’s management and its winemaking techniques and processes. 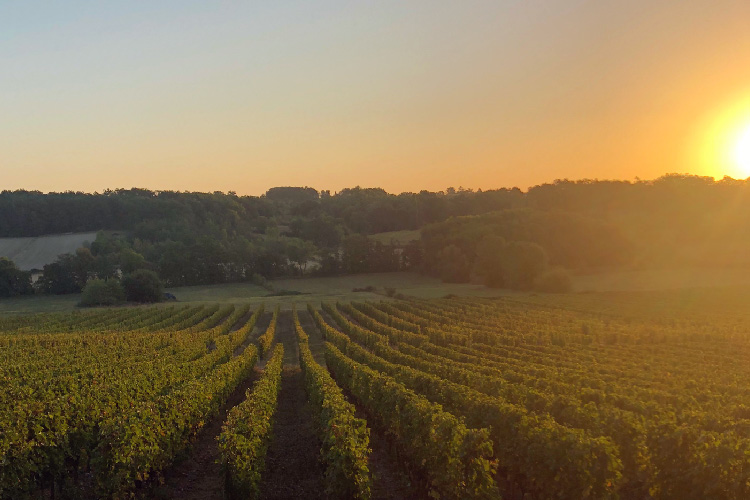 2018
This year saw the vineyard’s first organic farming trials, starting with 4 hectares in 2017 and growing to 10 hectares the following year. Over the coming years, our goal is to convert the entire estate to organic winemaking. 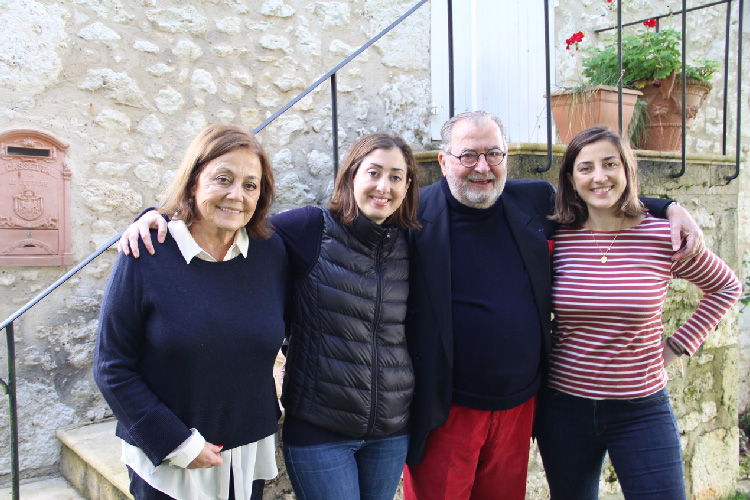 Today
Charlotte and Valentine, Yves and Nadine’s daughters work alongside their parents. Valentine travels France and the world to develop sales. Charlotte is in charge of communication and winetourism.

From the beginning of their adventure, Yves and Nadine made sure to surround themselves with a faithful and talented team who work hard to ensure the wines produced at the Château Hostens-Picant show consistent quality and a unique identity.

Nowadays the couple’s two daughters, Charlotte and Valentine, have taken charge of the estate and work with the same passion they’ve inherited from their parents. Valentine develops the estate’s business in France and across the world whilst Charlotte, her big sister, deals with communication and tourism.

From its original 19 hectares, the estate has steadily grown to 40 hectares, with 30 of them being dedicated to red wine and 10 to white.

Right from the very earliest days, Yves and Nadine quickly understood the full potential of the estate’s flint, gravel, clay and limestone rich soil, and decided to do everything they could to help the terroir’s natural quality shine through in the wines they produce.

Since 2004, the family has been advised by Stéphane Derenoncourt. His arrival marked the beginning of a grand restructuring plan: soil studies, uprooting and replanting of different vines, and new interplanting techniques were all undertaken. The density of vine planting has increased from 3,300 to 6,600 vines per hectare and the original Cabernet Sauvignon grapes have been replaced by Cabernet Franc. In winemaking terms, the wines have been refined and have gained in both freshness and elegance, whilst the original identity that made their reputation is still diligently protected. 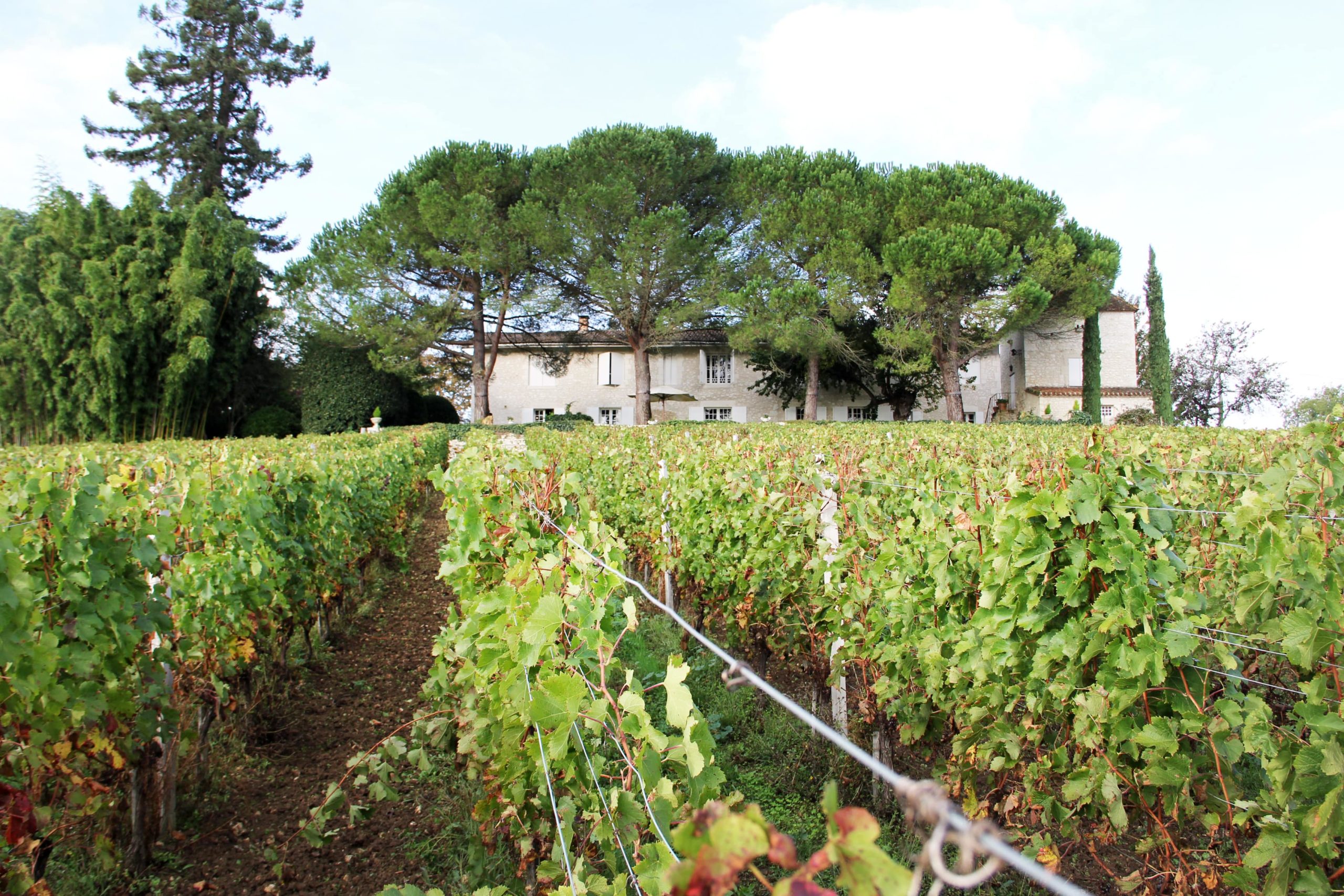 To receive our offers and news, sign up for our newsletter! 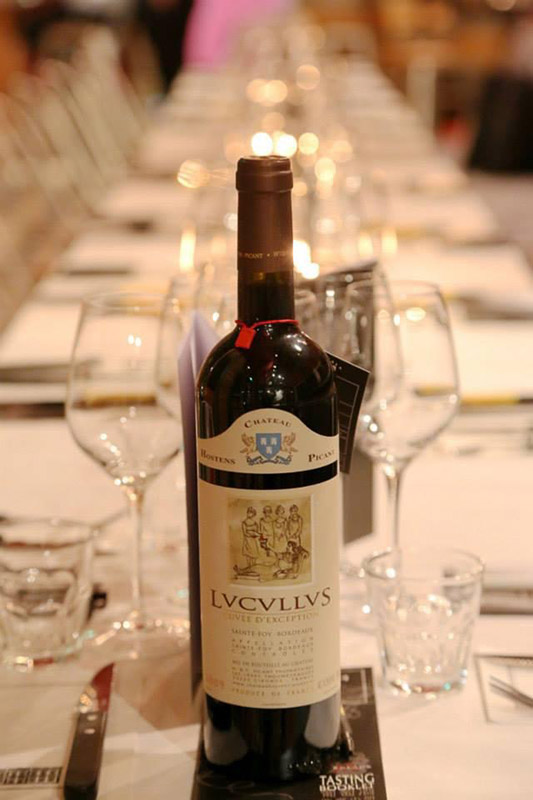 To receive all our offers and news,
subscribe to our newsletter.